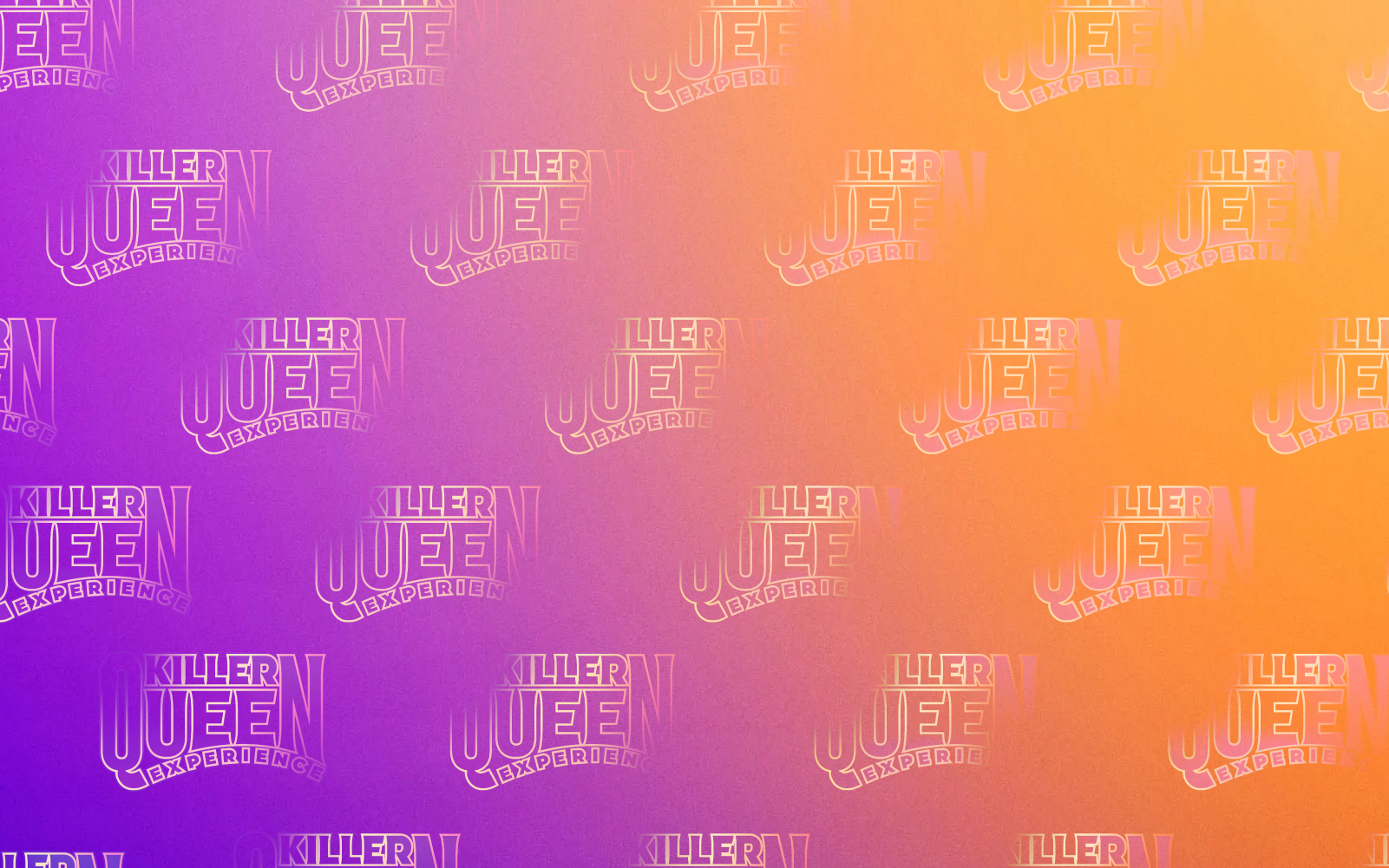 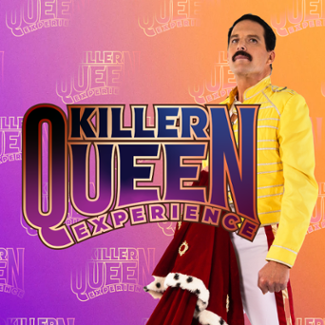 3 September 2022 7:30PM Hornsby RSL, 4 High Street, Hornsby, NSW, Australia. A$41.00
Killer Queen have taken their show to such places as the UK, Norway, Singapore, India and shared the bill with the likes of Jeff Beck, Foreigner, Journey, Twisted Sister, Thin Lizzy and Kelly Rowland. Now back at Hornsby RSL Australia!

A tribute to Elvis & Queen

The Killer Queen Experience has risen from a Local Brisbane based Queen Cover Band to an International Success. Touring Shows since 2003 and is Australia's most sought-after Tribute Act today. Meeting Queen in 2020 is the highlight of their career!

The 2- hour live show consists of all Queens Greatest Hits including - Bohemian Rhapsody, We Will Rock You, We Are the Champions, Somebody to Love, Radio Ga Ga, Another One Bites the Dust and select album tracks for the hardcore fans. With the release of the 20th Century Fox Queen Official Hollywood Bio /Pic "Bohemian Rhapsody" in 2018, Killer Queen is set to continue the flame and legacy into the next decade for the world-wide audience of one of the most loved and Innovative Rock Bands of the modern era - Queen.

Originally known as "The King and Queen Show" (a tribute to Elvis & Queen), John found his talents entertaining guests at Warner Bros Movie World imitating characters such as Roy Orbison, Austin Powers, Elvis Presley and Freddie. Forgetting his costume fronting a Cover Band for a Halloween gig, John somehow accidentally dressed as Freddie and the rest is history.

Move forward a decade and John was chosen by ITV Channel 5 UK for the Docu/Drama "The Freddie Mercury Story - Who Wants to Live Forever" a detailed look into the personal life and death (45 years old in 1991) of Queens Front man, screening in the UK, Europe and North America in 2016. John's resemblance to Freddie Mercury is uncanny, appearing Live to 7 million viewers on the FRENCH TV SHOW- "Qui Sera Le Meilleur Sosie? "- "WHO WILL BE THE BEST IMPERSONATOR"

Killer Queen have taken their show to such places as the UK, Norway, Singapore, India and shared the bill with the likes of Jeff Beck, Foreigner, Journey, Twisted Sister, Thin Lizzy and Kelly Rowland. In May 2019 KQ perform in Russia for the first time. The Band - Wayne Vitale Bass Guitar (John Deacon), Kevin Shilling Drums (Roger Taylor) and Andrew Edwards Guitar (Brian May) form the complete Queen line up portraying their opposites in Costume, Replica Instruments and Harmonies all Live on stage. It has taken numerous band member changes to "perfect" the "perfect" line up that is now the right Queen chemistry.