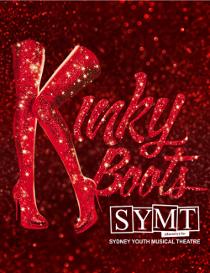 Charlie Price has reluctantly inherited his fathers failing shoe factory. Fighting for his father's legacy, Charlie discovers a fabulous and unexpected strategy to save the factory and its employees when he becomes close to a diva named Lola. The unlikely pair unite to realise a common dream, learning that "You change the world when you change your mind!"